Transportation of woodchips and sawdust

Port-Cartier, 2014 – MEGA/MOTTI takes over from the ECHO/BETSIAMITES tandem to transport bark and sawdust for the Arbec company. Operations will be carried out between the sawmill in Port-Cartier, the Port of Trois-Rivières and the wharf in Port Hawkesbury, Nova Scotia. A total of 15 trips are planned; this is the equivalent of over 125,000 tons of material and approximately 3,500 45-foot truckloads.

Transportation of woodchips and sawdust Images 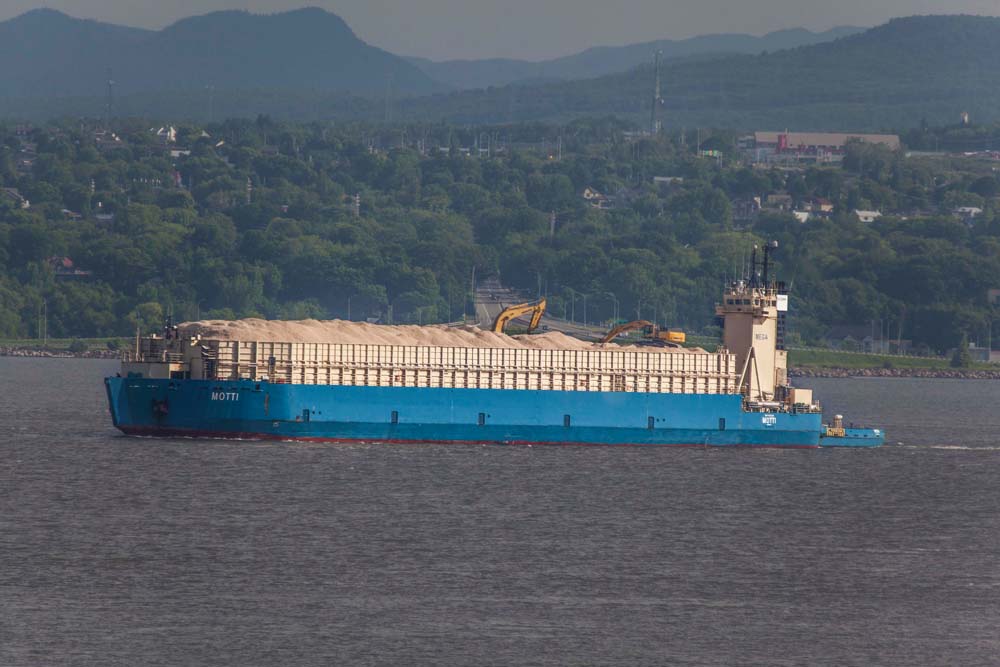 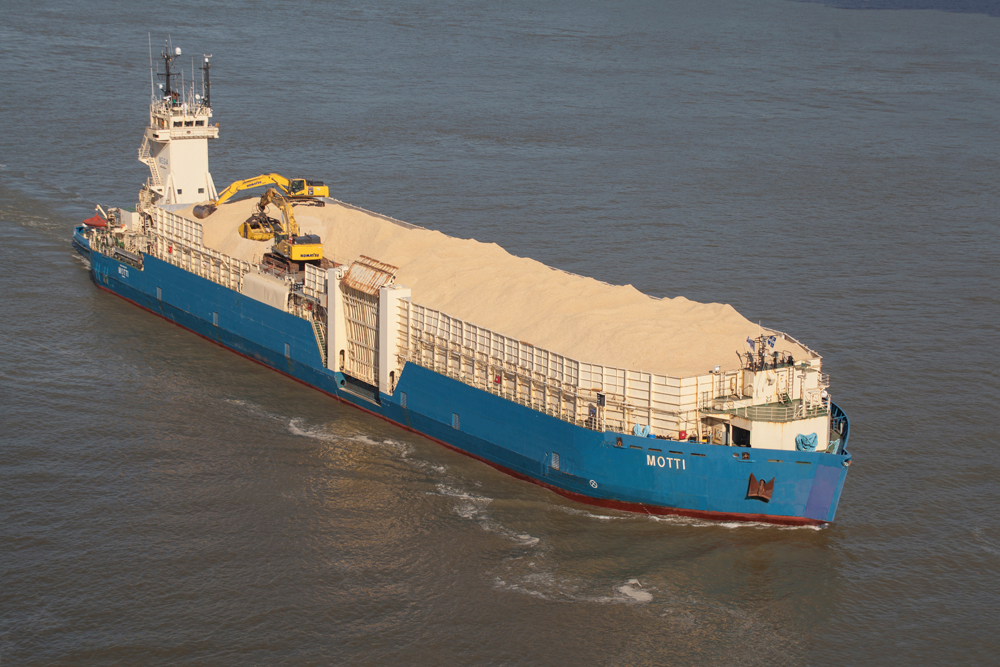