Transportation by barge of components for the Charlevoix shipyard | Groupe Océan

Transportation by barge of components for the Charlevoix shipyard

Québec, 2013 – Once the construction of the OCEAN TUNDRA tug’s wheelhouse is completed at the Fabrication Navale Océan workshops in Québec, it is brought to Ocean Industries to be fitted to the rest of the ship.

As the massive steel structure could not be transported on Route 138, it has to be moved by sea. Once it left the workshops, a crane places it on assembled sectional barges, which are then towed by a tug to the Isle-aux-Coudres shipyard.

The ship’s escort winch is also transported by barge from Québec to the shipyard because the loading ramp of the ferry in St-Joseph-de-la-Rive could not accommodate the imposing 80,000-pound structure.

Transportation by barge of components for the Charlevoix shipyard Images 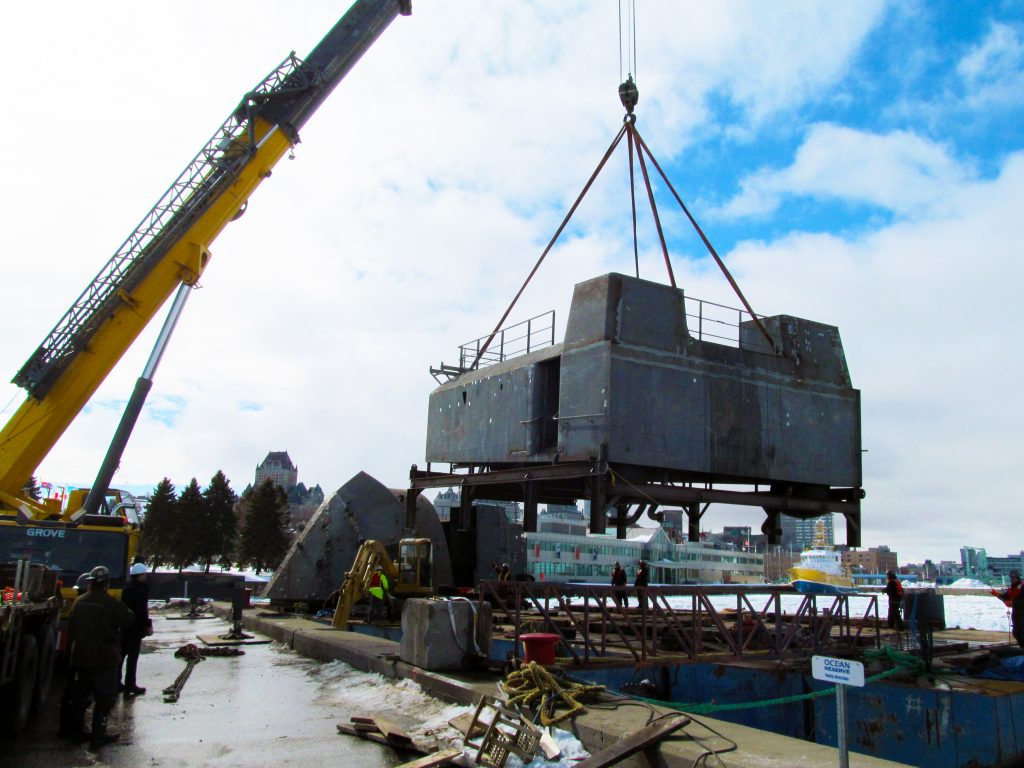 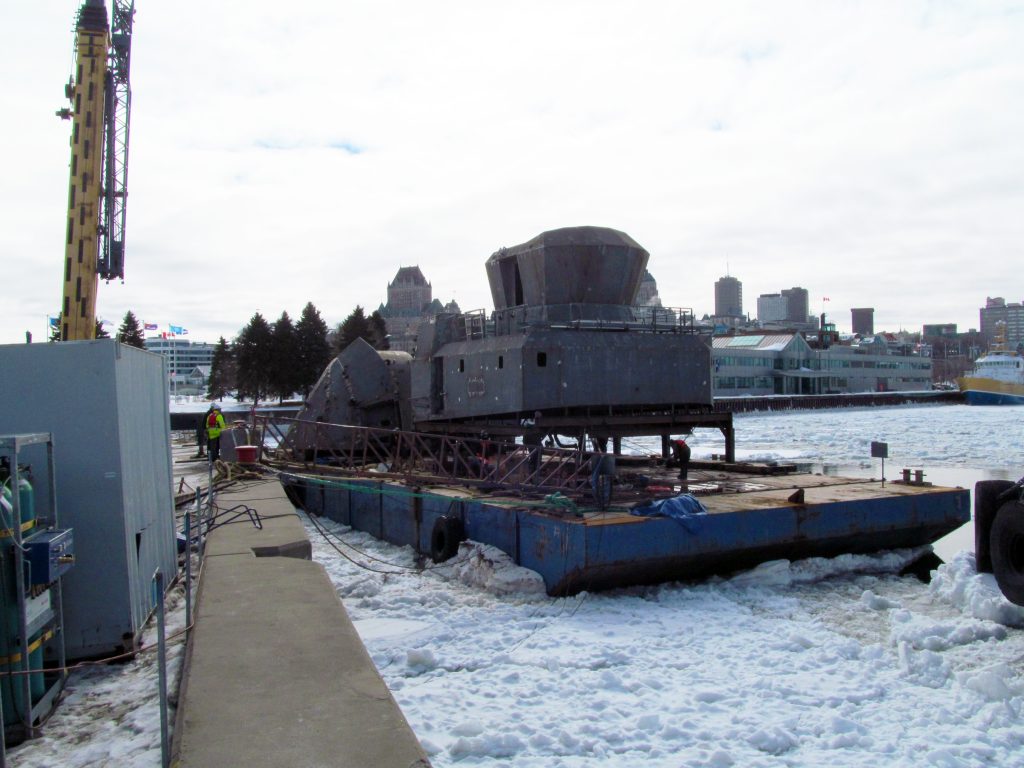 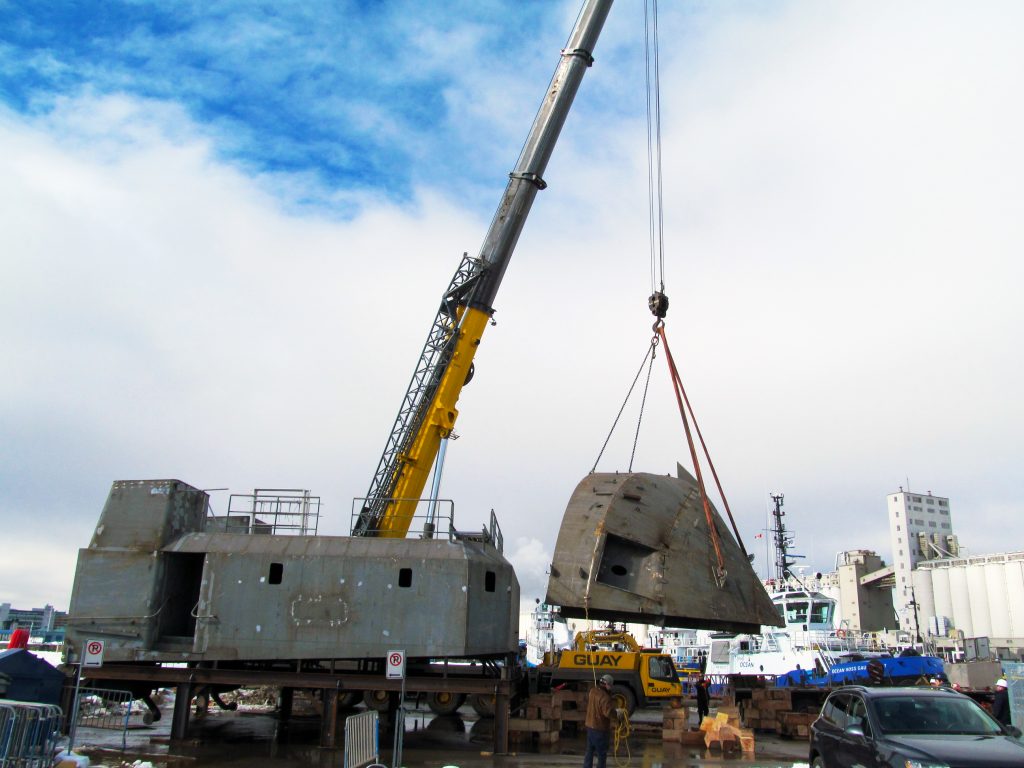