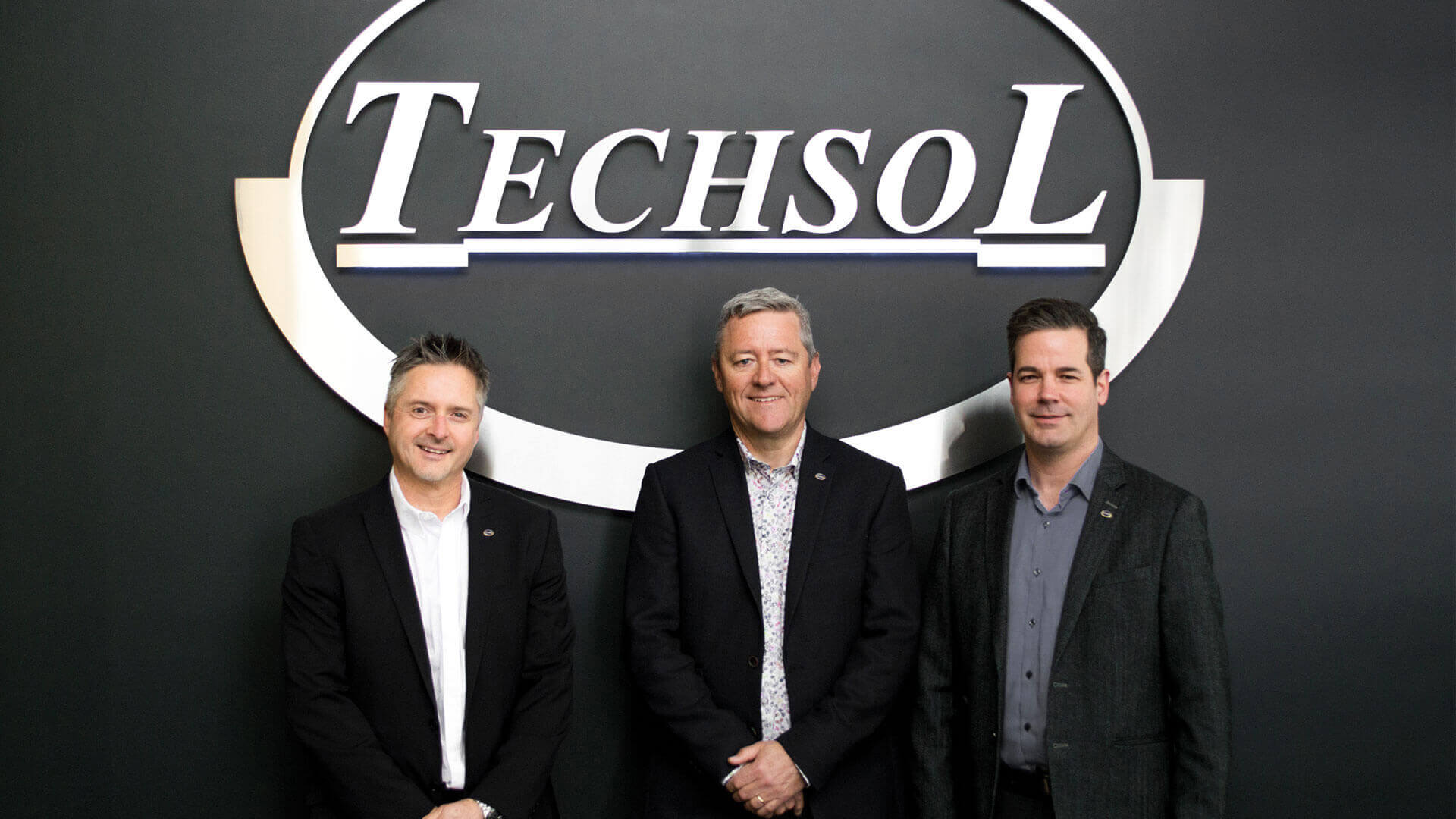 Québec, January 8, 2019 – Ocean Group is proud to announce the acquisition of Techsol Marine, a company once again wholly Quebec-owned. Specialist in marine electrotechnology and leader in its field, Techsol Marine installs and ensures the commissioning of various automated systems used to control and monitor the machinery used on ships. Entirely designed and developed in Quebec, the systems are installed on all kinds of ships around the world.

This new acquisition will allow Ocean Group to pursue its growth plan, which is essentially based on expanding its operations in Canada and continuing its global expansion. It comes in to invest in a company recognized in the maritime field and which has an expertise complementary to its own.

This is great news for Ocean Group and for Techsol Marine also, which will continue to work in its field of activity as a company in its own right, while maintaining its name, expertise and qualified workforce.

“We are pleased to contribute to the development of this company with a real know-how, while bringing back the ownership of the company in Quebec. We are convinced of the great potential of Techsol Marine and want to invest in growing its market shares in Quebec, Canada and internationally”, said Jacques Tanguay, President and Chief Executive Officer of Ocean Group.

Located in the City of Québec, Techsol Marine is a company that stands out in the field of electrical and electronic marine engineering. Thanks to its innovative solutions (electric drives, machinery supervision and fire detection systems, main switchboards with energy management, propulsion controls, navigation consoles, etc.), Techsol has positioned itself advantageously on the national and international markets.