Kingsville, 2013 – The month of May marks a first in the history of Ocean Dredging: the company wins its first dredging contract in Ontario.

The contract, lasting approximately two weeks, consists of extracting more than 66,000 m³ of sand from the bottom of Lake Erie. The operations carried out by the trailing suction hopper dredge OCEAN TRAVERSE NORD, are completed in less time than originally anticipated by the client, and according to budget.

The client appreciated the work so much that they decided to raise the flag of Quebec at the port facilities of Kingsville, Ontario. 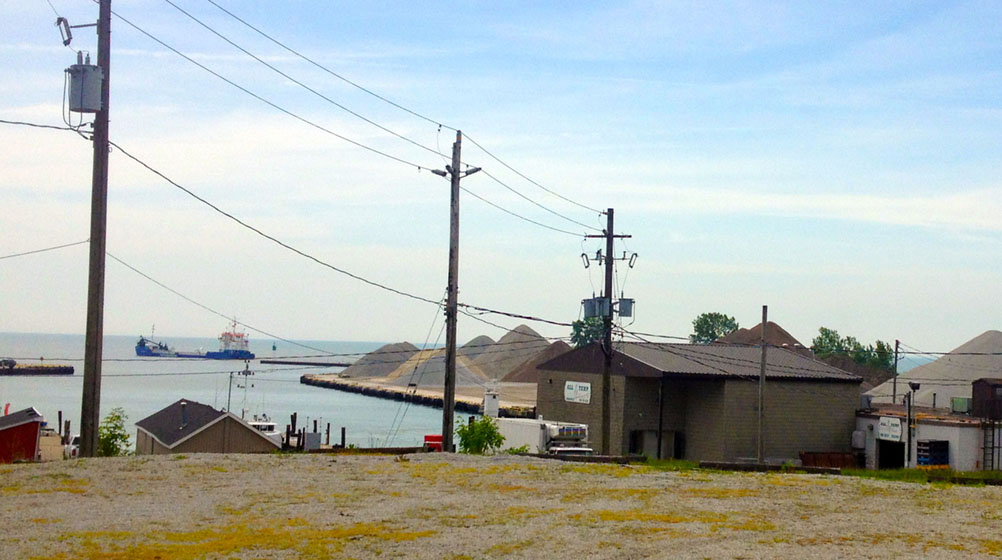